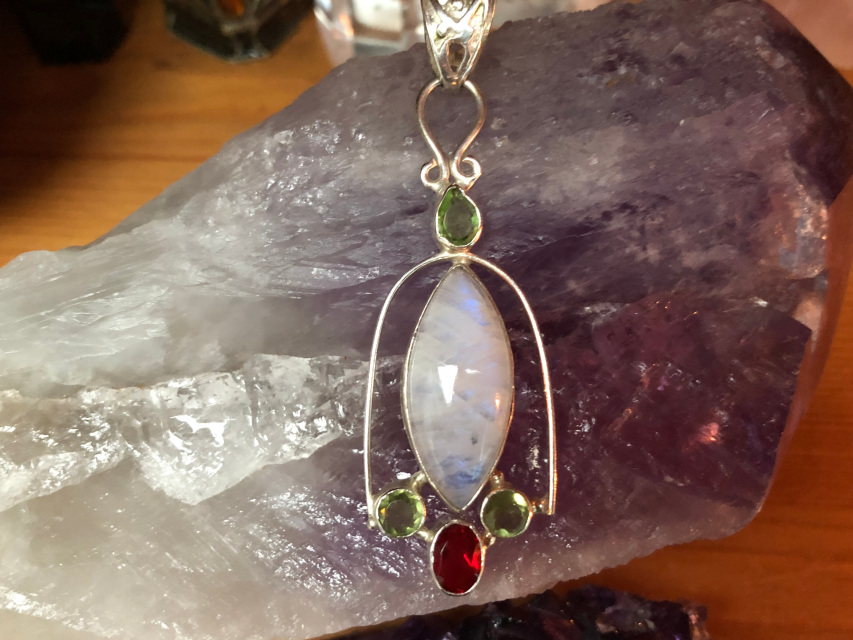 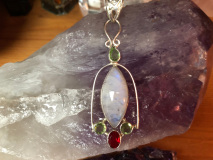 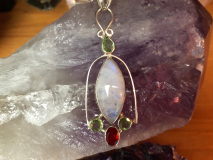 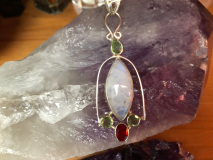 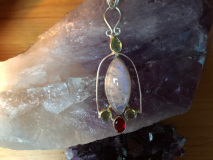 For any who desire to work with the elite, those of status and power this is of that ilk and i am sure their pictures speak for themselves as each Queen has shown in full regalia. Here we have three of the elite, once summoned at Avebury by my Great Gran years ago, they are the triplet of Avebury, originally of Avalon but were called to work with the ones who understood the great energies of Avebury all those age`s ago They are the three Queens of Faery representing Mother Maiden and Crone, also relating to the Sun Moon Earth in powers, to explain the wisdom and utter power available here would be impossible, they are foremost able to access to directly, the various powers & energy of Avebury and bring it to you, also able to give you direct access to the energy of the greater circle, or the circle of the inner temple, for example so that you may use any or all parts of the entirety, i will explain "in brief" what each part may be utilised for to the new keeper only, as this kind of information is not out there for general consumption,suffice to say you will have this knowledge to build upon once i have shared to you the basics. In appearance these fae are Avalonian and so are beautiful to behold, tall at around seventy foot, but pertain to their part of the energies,awesome to imagine their new keeper working with them on the upcoming Samhauin, a life changing experience, pls see their pictures vessel is a very beautiful moonstone, garnet and peridot pendant, i will also provide their names thank you.

1 available
Add to Cart
Proudly powered by Weebly
Payments are by PayPal but you do not need an account and may checkout as a guest, this also means that all purchases are covered by paypals guarantee
Shipping is always within three working days unless it is by prior agreement for a custom order
Always contact me if you have a problem you will find me easy to work with and helpful, In the unlikely event that you are not happy with the item, we will offer a refund. We reserve the right to refund excluding the original shipping cost as shown in the item descriptions - unless you are returning the item due to a fault which we may have failed to notice or mention. All returns must reach us in the exact condition in which they were sent out and with any original packaging and labels (if applicable). To qualify for a refund - the item(s) must reach us within 10 working days from the receipt of your item.